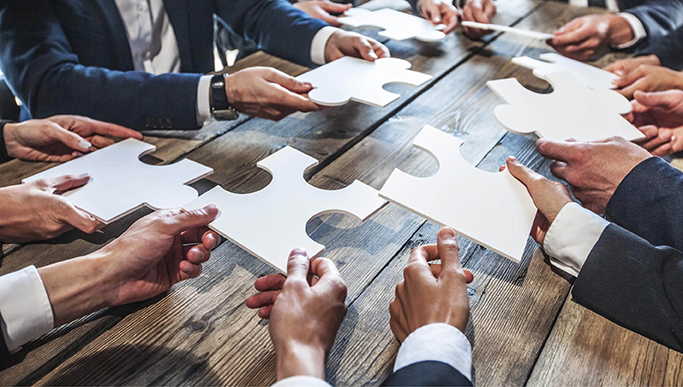 In a constantly evolving innovative time, companies continue to wrestle for deriving more value from their “business and corporate strategies”. The significance of a business strategy relies on it being a viable way to build up business desires, creating a competitive advantage and additionally increment shareholder value to something beyond the aggregate of its physical resources. MarketsandMarkets Chief Strategy Officer Forum invites leading strategy decision makers who are making the future. 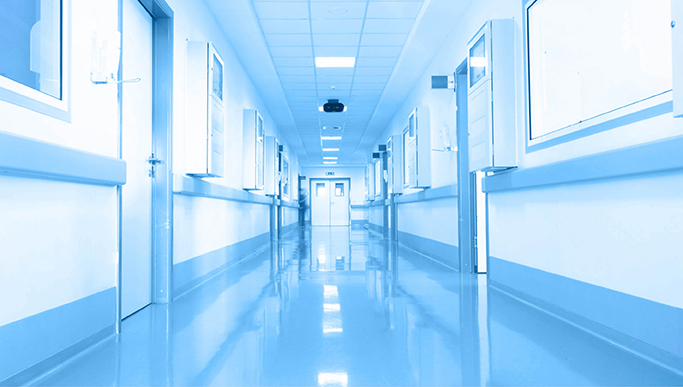 Around 1 in 20 (6%) of patients are affected by preventable harm in medical care, of which around 12% causes permanent disability or death, according to a study published by The BMJ. These infections are contracted by an estimated 1.7 million patients annually and responsible for 99,000 deaths each year.

Preventing disease and controlling spread of resistant bacteria is of major importance when tackling antibiotic resistance.  Already, AMR infections are estimated to cause 700,000 deaths each year globally, which is predicted to rise to 10 million, alongside a cumulative cost of $100 trillion, by 2020 if no action is taken. 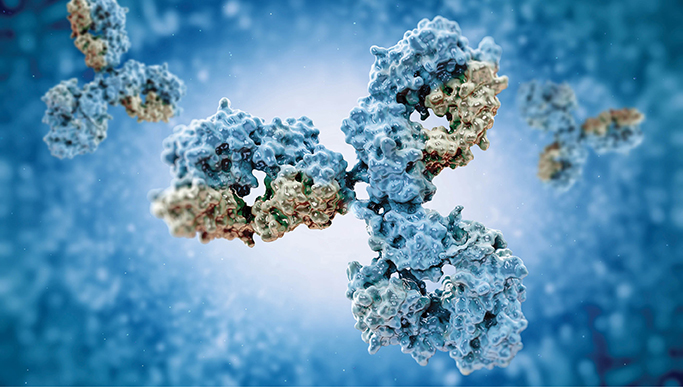 In the past decade, many scientific breakthroughs have been achieved through research including success in recent years of cancer immunotherapy with monoclonal antibodies, cancer vaccines, adoptive cell therapy and immune-checkpoint therapy. Personalized immunotherapy with various combinations will be the next promising strategy for the future cancer treatment direction.