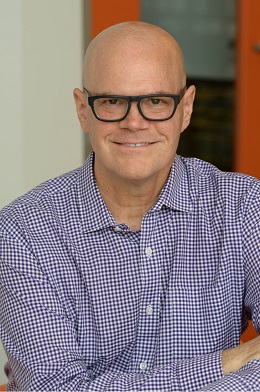 Tyler Mayoras has over 20 years of private equity experience with the past 15 years focused on food and agriculture. As Cofounder of Cool Beans, he is positioned to lead the clean label movement within the plant-based foods industry. As an Operating Partner at the Beyond Impact Fund, Mr. Mayoras is investing in sustainable companies taking animals out of the supply chain of food, beauty and fashion. He is also an Advisor to Atomo Coffee and Renewal Mill. Prior to joining Cool Beans, Mr. Mayoras was a Principal at Advantage Capital Food and Agriculture Fund where he led transactions in Shenandoah Growers, Navitas Organics, Farmhouse Culture and Snaxsational Brands (Snack Pop and Pasta Chips). Tyler is also an angel investor in emerging companies including Simple Mills, Atomo Coffee, Renewal Mill, Spero Foods, Tiesta Tea, Halsa Foods and Cool Beans. 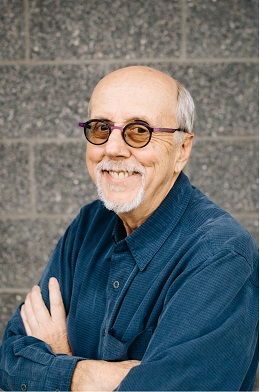 Seth Tibbott is recognized as one of the authentic pioneers of plant-based foods in the world today.  In 1980, after 8 years as a vegetarian/teacher/naturalist, Seth founded Turtle Island Foods (now The Tofurky Company) on $2,500 of his meager life savings.  Working nights in a small kitchen near Portland, Oregon, he made small batches of tempeh, a fermented soy protein from Indonesia.  For the next 15 years, the business slowly grew in the nascent natural foods sector.  While living the entrepreneur’s dream, he was also losing his shirt and was forced to build a small but comfy treehouse where he lived for 7 years.  In November 1995, he introduced a “Vegetarian Feast” called “Tofurky” which resonated with consumers, media and late-night comedians as well.  Today, the company produces 45 plant-based meats and 3 cheeses which are sold in over 25,000 stores worldwide.  The company is still independent, family owned and creating innovative vegan proteins. 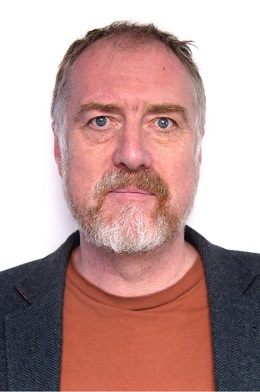 The Vegan Society continues to hold true to the vision of our founding members as we work towards a world in which humans do not exploit other animals. We’re as determined as ever to promote vegan lifestyles for the benefit of animals, people and the environment.

Prior to joining The Vegan Society in 2020 as Head of Business Development and then Head of Commercial Services, Hamon, who hails from Guernsey and trained as an engineer in the Royal Air Force, spent 20 years in senior positions in the Testing Inspection & Certification (TIC) Industry, including BSI and Intertek PLC.

During his time at the society,  has helped secure over 12 new partnership deals, overseen the society reaching the Vegan Trademark registration of its 60,000th product, the growth of its supplement, VEG1 and allowed the charity to enjoy a strong financial footing year-on-year 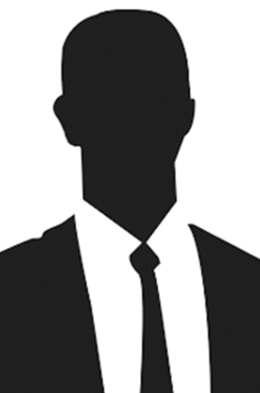