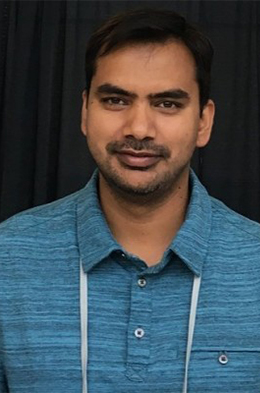 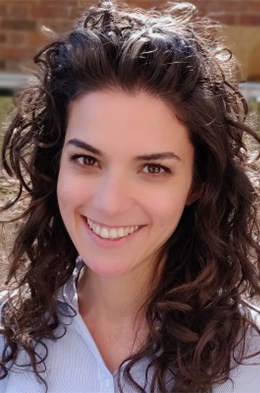 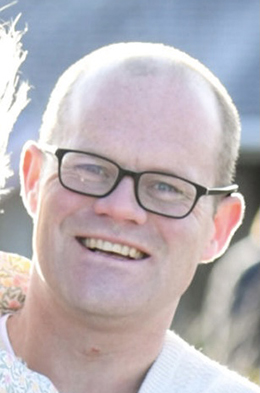 Matt Davis PhD joined Gritstone Oncology (NASDAQ: GRTS) in 2015 and is currently the Director of Molecular Biology and Sequencing responsible for various neo-antigen discovery and translational genomics efforts.  Prior to Gritstone, Dr. Davis conducted post-doctoral research at Warp Drive Bio in the discovery biology group.  He holds a PhD in Genetics from Yale with thesis research under the supervision of Dr. Joseph Schlessinger and previous to his graduate work he conducted cancer genomics research at Dana Farber Cancer Institute and the Broad Institute. Yu-Hwa Lo came to the Jacobs School in July of 1999. He has established a new lab to investigate biologically inspired photonic systems. A member of the Materials and Device Layer for the California Institute of Technology and Telecommuncations, he is collaborating with Professors Andy Kummel and William Trogler (Chemistry and Biochemistry) on early-warning biosensors. He is responsible for designing infrared photon counters in a joint effort with IBM's Almaden Research Center to build a quantum-communications system. He was Associate Professor of electrical engineering at Cornell University, prior to coming to UCSD. He received his Ph.D. from UC Berkeley in electrical engineering in 1987. Dr. Rao works at the intersection of genomics  and  image informatics, across biological scale (cells, tissue and organ). He is interested in developing multi-modal decision algorithms that link and integrate various measurements (imaging, genomics etc) to characterize disease. His algorithms for phenotypic measurements encompass data from 2D/3D microscopy, radiology and histopathology. He is also interested in methodological aspects of genomic analysis and image assessment. In the context of these investigations, Dr. Rao collaborates with clinicians, biologists, engineers and data scientists.

Currently, Dr. Rick Kamps is working as a Laboratory Manager in the Department of Toxicogenomics and as a Teacher supervising Bachelor students in the concept of Problem Based Learning (PBL) in the Faculty of Medical Health Sciences. He learned a lot from the 4 PBL principles within UM and how to perform the 7 step problem analysis during the PBL sessions. Additionally, he aims to enrich his educational competencies in “learning by doing” to improve his personal teaching competencies in the future. Furthermore, he has more than 25 years of research experience in the diagnostics and biotechnology sector (e.g. Academic Hospital Aachen/Maastricht and Philips Research), and especially more than a decade skilled in Next-generation sequencing in multiple applications (e.g. RNA/DNA sequencing). At the end of 2020, Rick Kamps gained a Ph.D. in resolving the role of genetic defects and the mitochondrial DNA copy number in mitochondrial disease and embryonic development. 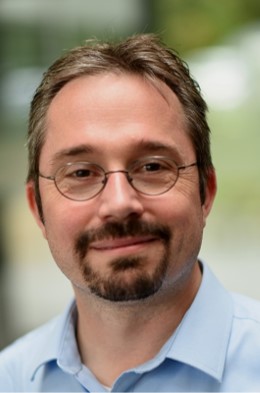 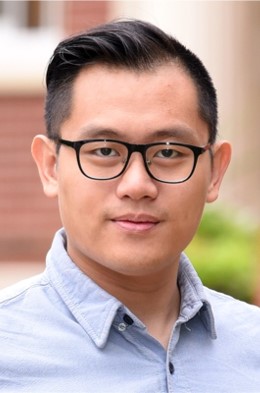 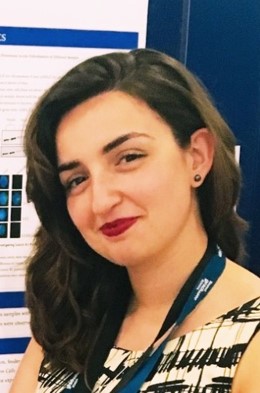 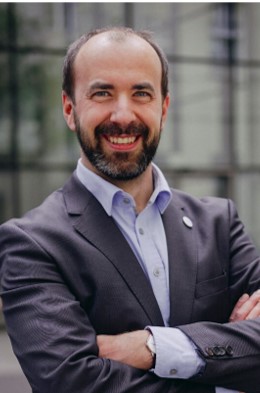 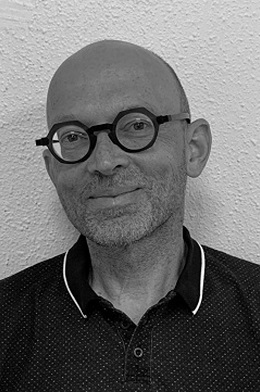 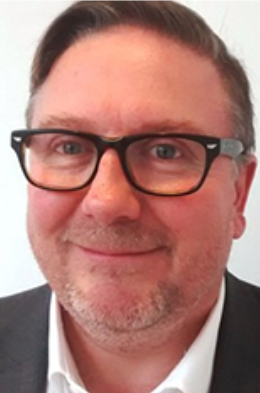 Ian Pike’s biography Ian Pike is the Chief Scientific Officer at Proteome Sciences and has 30 years’ experience working in the diagnostics and biotechnology sectors. Having gained a PhD in Medical Microbiology, he joined Welcome Diagnostics as a research group leader and spent 8 years working on new diagnostic assays, particularly for hepatitis. In December 1999, he joined the Technology Transfer Office of the UK Medical Research Council with responsibility for patents and commercialization of a wide portfolio of technologies related to the biomedical sector. Ian also worked for Cancer Research Ventures managing intellectual property and performing business development activities in Europe and the USA. Since joining Proteome Sciences in 2002 he has held a number of roles covering intellectual property management, business development, operational management and is now focused on leading the Company’s scientific strategy to offer clients a flexible, high quality service. 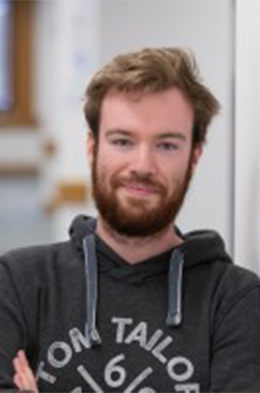 Michael is a biologist by background, and Mathematician by profession.
He is Interested in Single-cell Sequencing analytics specifically and Data Science more generally. He has great passion for Data Visualisation and Communication, especially of high-dimensional data sets. 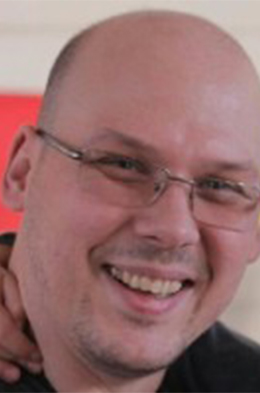 Dr James L Thorne (Associate Professor of Nutrition, Epigenetics, and Cancer). Dr Thorne’s group investigates the interaction between nutrition, epigenetics, and gene regulation in cancer, with particular interest in the nuclear receptor class of ligand activated transcription factors. This superfamily contains 48 distinct members in humans, many of which are subject to alternative splicing and post-translational regulation. Dr Thorne’s lab uses molecular biology, cell biology, and patient derived material in combination with -omics to understand the complexity of genomic binding site decision making by nuclear receptors and their splice variants, and how ligands and co-factors introduce further selectivity into loci binding patterns. Ultimately the goal of this work is to develop more accurate prognostic a functional biomarker in cancer. 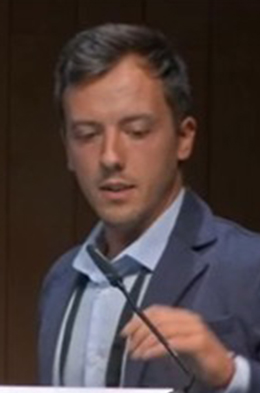 Francesco Mazzarotto was born in Italy, and - apart from spending 6 months at Otorohanga College, New Zealand - lived in the Dolomites until his university enrollment.

In 2021, he obtained a lectureship in medical genetics at the University of Brescia, where he expanded also into psychiatry genetics. 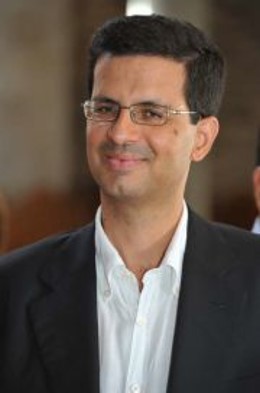