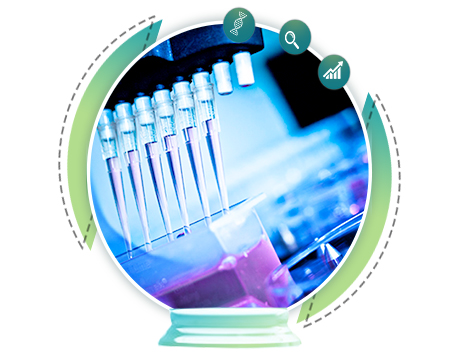 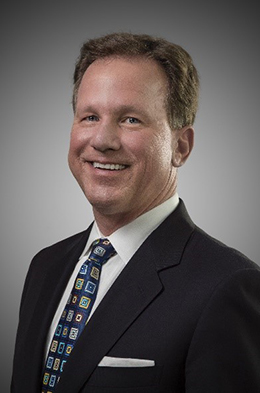 Mark Spencer is Divisional Vice President and General Manager, Abbott Informatics where he leads the STARLIMS software and analytics business based in Hollywood, FL. He was appointed to his current position in January 2016.

Prior to joining Abbott, Mr. Spencer served as President, QualityStar LLC a software startup in pathology informatics and a portfolio company of Prairie Ventures.

He earned a bachelor's degree in computer science/management information systems from Park University and is a six year veteran of the United States Air Force. 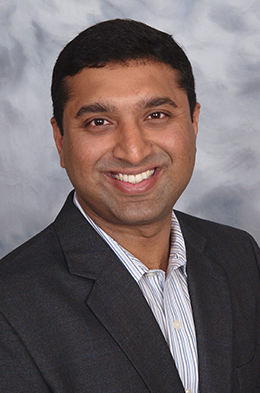 Anoop is a technologist and an executive with a rich history in evolving the Internet of Things and data platforms. He is driven by a passion for building and innovating connected products that are elegant, simple and powerful. Anoop brings a unique blend of expertise as a result of his experience working in System, Software Platform, Devices, Apps and Services industries. He is a results oriented professional who has strategized, owned and built strong technology products with growing business applicability. He has a unique talent to build & innovate while understanding what it takes to penetrate and scale a business. He has also participated in various industry consortiums and was most recently the Board of Director for Open Connectivity Foundation (OCF). He has several patents filed with USPTO. Anoop Mohan has held various executive positions such as SVP of Product in Samsung SmartThings, VP of Product in Comcast, Director of Product in Cisco, and most recently, as the Managing Director in Rockwell Automation. 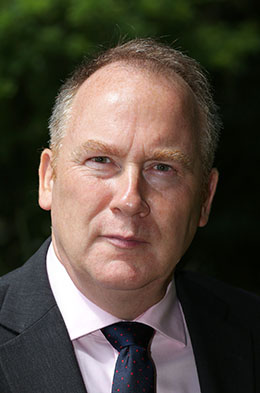 Dr Nigel Skinner is currently Head of Marketing at Andrew Alliance, which was acquired by Waters Corporation in Jan 2020.  Prior to this, he was Global Head of Government & Academia Marketing at Thomson-Reuters Intellectual Property & Science Business.  He has a strong track record and experience in marketing science products to the academic research community, especially within the life sciences.  Previously, he was responsible for Global Segment Marketing (Academia & Government) of Life Science Products at Agilent Technologies, having worked for a number of years in the U.S. in increasingly senior positions in Product Marketing Management (both products and services) and Business Development.  Nigel has a PhD (Life Sciences) from Cambridge University and an MBA from the Open University Business School, enjoys adventurous sports, and is married with 3 children, based in both London and Geneva. 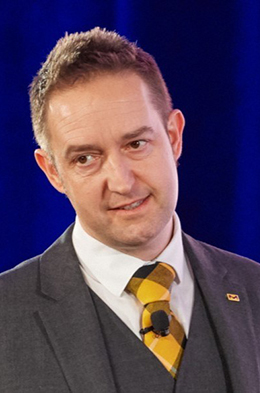 Haydn Boehm is the Head of Commercial Marketing for Merck’s Connected Lab digital program and has over 20 years’ experience in marketing and business development within the life scientific sector. Haydn has a PhD in Organic Chemistry from the University of Nottingham, UK. 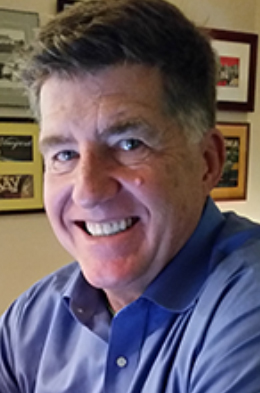 For the last 20+ years, Rick has led teams of experts to assist his clients tackle tough growth challenges in the face of accelerating and transformational change. He specializes in ensuring his clients optimize their investment and ultimately make the best possible business decisions related to their future revenue mix. MarketsandMarkets’s™ flagship competitive intelligence and market research platform, “Knowledge Store”, connects over 200,000 markets and entire value chains for a deeper understanding of the shifting revenue mix of our clients’ customers and their customers’ customers. 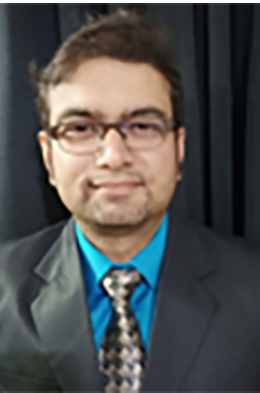