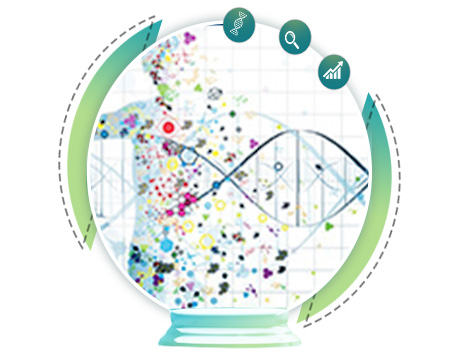 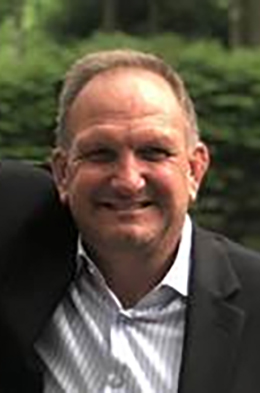 Mr. McGhee has more than 35 years of experience in delivering business strategies and technology solutions, primarily in the financial services sector and has held various CIO/CTO positions.  Prior to joining Cognizant and Discover, he was Senior Vice President of Technology in the Credit Loss Management division of Fannie Mae.  He led the implementation of a new servicing platform that supported more than 20 million loans that is being reused by FHFA to create new MBS businesses.  Mr. McGhee also managed Fannie Mae’s e-commerce group for more than six years, architecting a large-scale business-to-business transaction system with a consumer website. Additionally, as Fannie Mae’s primary contact for federal regulators, Mr. McGhee brings a strong understanding of audit and compliance requirements.

Prior to joining Fannie Mae, Mr. McGhee was a consultant at IBM, and he earned a bachelor’s degree in systems engineering from the University of Virginia, where he concentrated on the application of emerging technologies and built a working prototype of a computer system that can be controlled by severely handicapped individuals.

In his spare time, Mr. McGhee also serves as a mentor to startup businesses in the Chicago metro area including The Garage at Northwestern University. 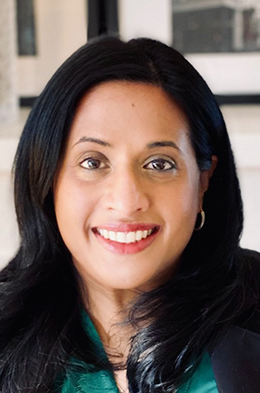 Prior to Welldoc, Marina worked at Otsuka Pharmaceuticals, Inc., where she accumulated a broad understanding of the pharmaceutical life cycle, health analytics and overall healthcare system.  She has led a multitude of healthcare focused innovation initiatives at Otsuka over the last 8 years.  Most recently, Marina served as the head of commercial strategy and marketing within Otsuka’s Digital Medicine hub, where she led the commercialization of the first FDA approved digital medicine. 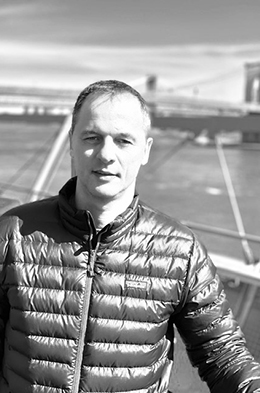 As Co-Founder and President of Happify Health, Ofer is an experienced entrepreneur who came into healthcare after spending a decade developing casual games and has a deep expertise in user engagement, gamification and digital delivery platform at scale. Today, Happify Health is a global software-enabled healthcare platform focused on improving mental and physical health. The platform utilizes an evidence-based approach that delivers scientifically-validated programs which positively impact behavior to help manage chronic conditions alongside providing access to solutions such as telehealth, AI-powered coaching and access to therapeutics, as required, to improve peoples’ everyday lives. Prior to Happify Health, Ofer co-founded several digital media businesses, including iPlay/Oberon Media, a leading casual gaming company and customer relations software startup, Gate42 Technologies. Ofer holds an MBA in Finance and a B.A. in Economics and Information Technologies, both from Tel Aviv University. 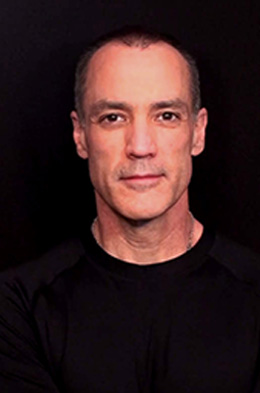 George Pell is the CEO and Founder of Thirty-Six, an innovation studio.Thirty-Six is bringing a series of ambitious ventures to life, inspired by the exponential synergy of science, technology, and human potential.  Bringing science to the real world that has long been considered out of reach, and advanced technologies inspired by human intelligence, social intuition, and a much brighter future.  Thirty-Six is a highly ambitious collaborative endeavor that goes beyond the leading edges of science and what’s even imagined possible.

Prior to Thirty-Six, George made a multi-billion dollar impact in a range of innovation and strategy roles for some of the largest companies in the world, blending complex technologies with the art and science of people. He brings 20 years from this space, where emerging technologies are first imagined and brought to life - especially human-inspired technologies such as discovery, intelligence, and advanced collaboration.

Whether through emerging technologies or leading-edge science, George’s personal and professional life has been focused on radically reshaping lives at work, life, and play.  At the intersection of real lives, economic impact, and complex circumstances that are ultimately figureoutable, whether individually, at the scale of the enterprise, or for global social impact.

For over 10 years, George has been developing a next-generation biology-inspired intelligence for advanced applications in medicine and all aspects of human potential.  In all, based in 36 years of intensive research, to translate every human condition from mostly mysterious, to mostly understood.  An intelligence model based in a multidiscipline of several domains of advanced biology, including precision medicine, translational neuroscience, systems microbiology, and more.  To save lives, revolutionize medicine, and radically reshape the very trajectory of our future.

This lifetime pursuit is what gave rise to Thirty-Six, which even now is in its earliest stages of development.