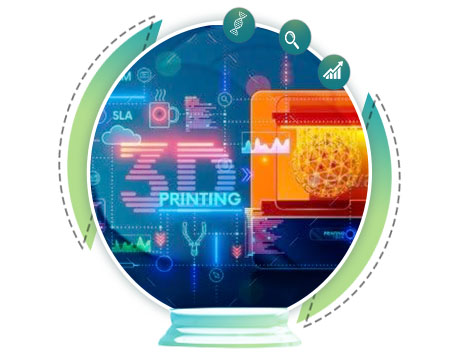 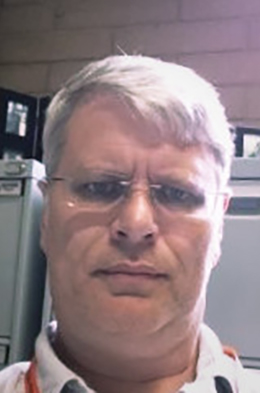 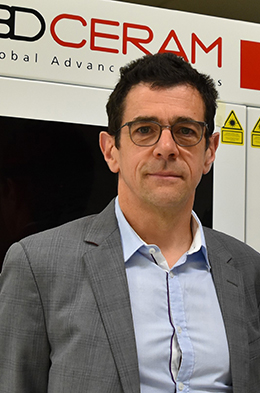 Richard Gaignon is the CEO of 3DCeram CEO since 2009. Since 2016 Vice President of the French Ceramic Manufacturer. President of EuTeCer, the European Technical Ceramics Federation from 2013 to 2016. Graduated from ENSCI French school of ceramic engineer and from HEC MBA. Former General Manager of Ceric, an engineering company specialized in turnkey solution production of heavy clay building materials, 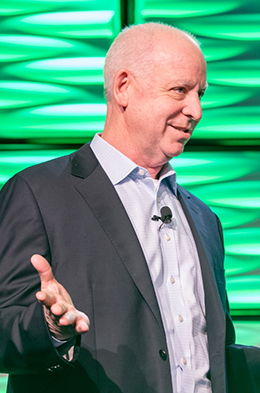 Pat Carey joined Stratasys in January 2014 and has held a number of roles, including VP of Sales, VP of Strategic Growth and is now responsible for Products and Solutions in the Americas, which includes bringing new products to market, integrating acquisitions and product management in Stratasys Direct Manufacturing, the Stratasys service bureau.

Pat has spent his career in a variety of business development, marketing and sales roles, centered on disruptive technology. He served as the Vice President of Sales and Marketing for Siemens’ Smart Grid Division, has held Executive positions at 3 Silicon Valley startups, and served in a variety of roles at IBM during his 18-year tenure, most notably he was the global sales manager for IBM’s Blue Gene supercomputer through 3 generations of the product, culminating in 2009 with the award of the National Medal of Technology and Innovation from President Barack Obama. 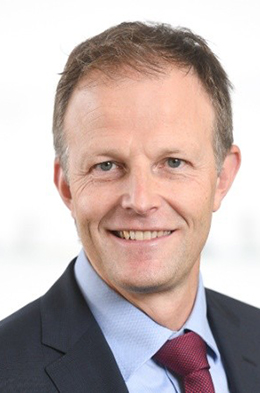 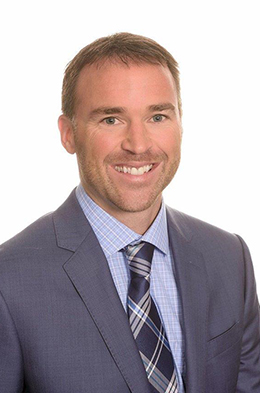 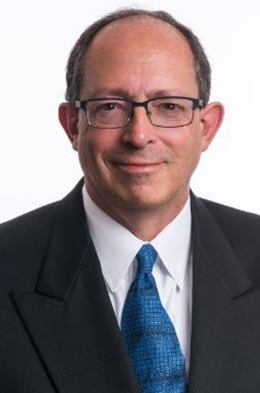